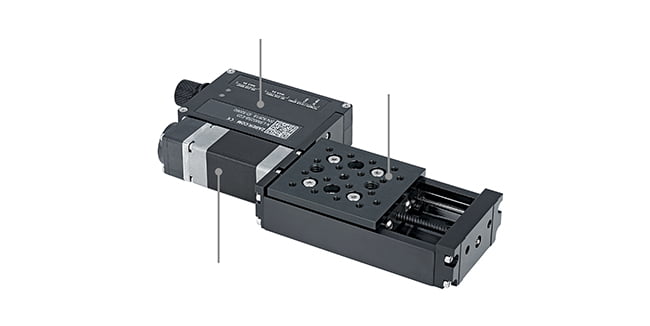 Zaber designs and manufactures precision positioning devices that are affordable, integrated, and easy to use. Their devices are used in many different applications and markets, such as photonics and optics, life sciences, microscopy, and industrial automation.

Zaber was founded in 1997 by a group of friends. Back then, precision linear actuators all used DC motors with gearbox and encoders, and they required bulky controllers and a number of other accessories and supplies. Precision motion control was expensive and difficult to set up and use.